What is Reproductive System?

As the very name suggests, the reproductive or genital system consists of a group of specialized organs which work in coordination for giving birth to human offspring through sexual means. Some non living substances also come to play a very important accessory role in the proper functioning of human reproductive system, such as, hormones, pheromones, etc. Here it is quite surprising to note that majority of the organ systems in your body do not differ on the basis of gender, but here you will witness significant differences in the males and females. However, these differences involve many benefits as they not only allow for the combination of genetic material between two individuals, but also render possibility for the greater genetic fitness of the offspring.

In human beings, the process of child conception involves internal fertilization in which an ovum (called an egg) in the ovary of a female is fertilized by a male's sperm, received from penis during sexual intercourse. In the activity of mating, male's erect penis is inserted into the vaginal opening of a female, resulting in the ejaculation of semen which contains a large num-ber of sperms. Quite amazingly, out of the billions of male’s sperms found in a single seminal ejaculation, usually one sperm fertilizes the egg. However, there are also possibilities of multi-ple births in which either more than one cells are fertilized simultaneously, or there takes place the separation and individual development of embryonic cells at the ‘two-cell’ stage.

Concerning the human reproductive system parts, the male and female organs can be differen-tiated from each other on the basis of structure as well as function. Males, on the one hand, have penis, penile tube, testes and scrotum as prominent parts while in females, on the other hand, there are vagina, uterus and ovaries. In the former, the sex organs are located outside the body around the pelvic region while, in the latter, these structures are found inside the body. Penis is a long, flexible glandular organ which, at the time of sexual arousal, gets erected and becomes sufficiently hard for better and deeper penetration into the vaginal opening dur-ing the course of copulation.

Talking of the specific functions of the male and female reproductive organs, they show distinct functionalities in both the genders. In males, the primary task of this system is to generate sem-inal fluid, containing sperms, and transfer the same into the uterus of a female. The reproduc-tive system of the feminine gender, on the other hand, is not only concerned with the genera-tion of eggs or ova, but it also has to house, protect and nourish the embryo and fetus till it is born in the mature form. In this way, a fertilized egg goes through various developmental stag-es during which differentiation of cells takes place and all the organs and organ systems are formed. The gestation period, in human females, lasts for about forty (40) weeks or ten (10) months where there may occur the fluctuation of about a dozen days.

The medical researchers have recognized various human reproductive system diseases which victimize both the genders and cause severe complexities for the patient. The disorders of mild nature can be cured easily and within a short time period while other maladies are relatively more troublesome which, in extreme cases, may even claim the life of the individual. Some of the reproductive system disorders can also be grouped among the excretory system diseases as these organs also assist in the excretion of urinary fluid. Vaginitis, uterine cancer, urethritis, urinary incontinence and pelvic inflammatory disease are a few of the medical conditions associated with the male and female genitals which can be treated with proper and timely remedial strategies. For maintaining proper health of the reproductive organs, you need to have basic knowledge related to efficient functionality these structures and systems, so that any possible abnormality could be avoided and prevented before it is too long. 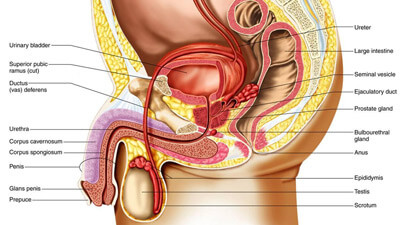 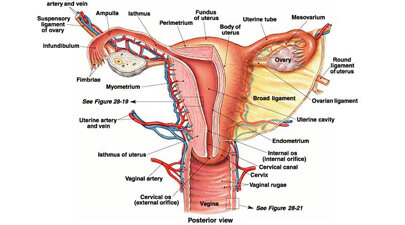 Talking of human male and female reproductive system, the latter is relatively more complex as, along with the production of egg cells (called ova or oocytes), it also has to hold and nourish the fetus till it gets fully developed. On the other hand, the male... 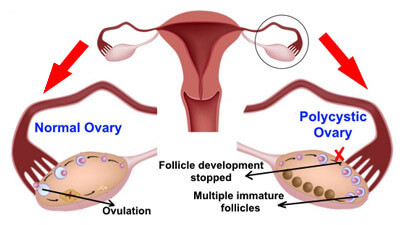 The wise realize the actual worth of health while they are healthy and always observe due care for the proper maintenance of their hale and hearty being. But, for that end to achieve, you need to have sound knowledge of various parts and mechanisms of your body. And,... 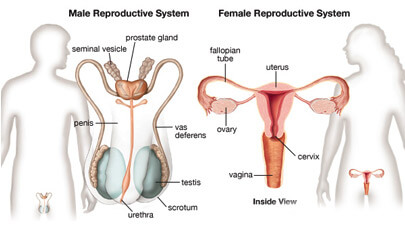